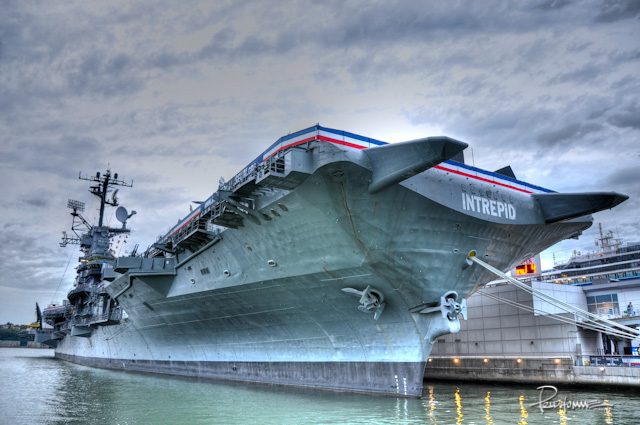 For this week’s challenge I posted pictures of the USS Growler Submarine, now a museum on Pier 42 in New York City. It floats right beside the very impressive aircraft carrier Intrepid Sea & Air Museum. The Growler is the only American diesel-powered nuclear sub open to the public. It patrolled the Pacific coast of the Soviet Union from 1958 to 1964 during the tenuous times of the cold war. 95 men lived and worked on the sub for up to three months at a time in very cramped quarters. I commend submariners for their years of service inside these giant “tin cans” and I truly think these are the bravest men in the military period!

7 thoughts on “Weekly Photo Challenge: Inside”